ABT Live from New York City Center for A Ratmansky Celebration

A Ratmansky Celebration will premiere on March 23 and be available on demand through April 18.

Co-presented by American Ballet Theatre and New York City Center, the program will feature a program of works by acclaimed choreographer and ABT Artist in Residence Alexei Ratmansky; it includes excerpts from The Seasons (2019), Seven Sonatas (2009), and The Sleeping Beauty (2015), and Bernstein in a Bubble, a World Premiere set to the music of legendary composer Leonard Bernstein.

The new work, Ratmansky’s first since March 2020, was created in January and February of this year during a quarantined “ballet bubble” in Silver Bay, New York.

“We’re so pleased to return to this beloved stage at City Center and to do so with a program that celebrates the artistic imagination and range of Alexei Ratmansky,” said Kevin McKenzie, ABT Artistic Director. “The program reflects ABT’s mission of preserving the classics—as exemplified by Alexei’s re-staging of Petipa’s The Sleeping Beauty—and extending the repertoire with his newest work, Bernstein in a Bubble. This digital presentation allows us to reach an even wider audience.”

⊙ “Rose Adagio” from The Sleeping Beauty by Marius Petipa

Originally choreographed by Marius Petipa, The Sleeping Beauty received its world premiere by the Imperial Ballet at the Mariinsky Theatre in St. Petersburg on January 15, 1890. ABT’s present production was reconstructed from the notations of Petipa’s original choreography by ABT’s Artist in Residence Alexei Ratmansky. With steps and style reflecting the original 19th century production, Ratmansky brought the iconic classic to life for modern audiences.

Seven Sonatas was the second ballet that Ratmansky choreographed as Artist in Residence with ABT. Created in 2009 and set to piano sonatas by Domenico Scarlatti, the work presents six dancers in various solos, pas de deux, and group sections. In the second movement of the ballet, four of the dancers follow each other in a series of solos that demonstrate Ratmansky’s distinctive compositional style and innate musicality.

In 2019, as a gift to ABT on the occasion of his tenth anniversary with the company, Ratmansky created The Seasons to the rich and romantic ballet score by Alexander Glazunov. The main pas de deux, danced to the Petit Adagio from the Autumn Section of the music, is a tender duet towards the end of the ballet that unfolds with the warmth and ease of a late summer day.

⊙ Bernstein in a Bubble (World Premiere) by Alexei Ratmansky

Four years after the success of his first work to Leonard Bernstein’s iconic music, the critically acclaimed Serenade after Plato’s Symposium, Ratmansky’s new work explores the artistic personas of ABT’s world-class dancers. Inspired by the variety, charm, and quintessentially American spirit of Bernstein’s Divertimento, this piece—choreographed in a quarantined bubble residency in upstate New York—is an exciting reflection of artistic creativity in these challenging times.

Featured Photo for ABT Live from New York City Center of Patrick Frenette, Skylar Brandt, and Tyler Maloney in Bernstein in a Bubble © Christopher Duggan Photography

This article is derived from a press release or other reliable information provided by the cited source above. Opinions expressed are not of The Ballet Herald. 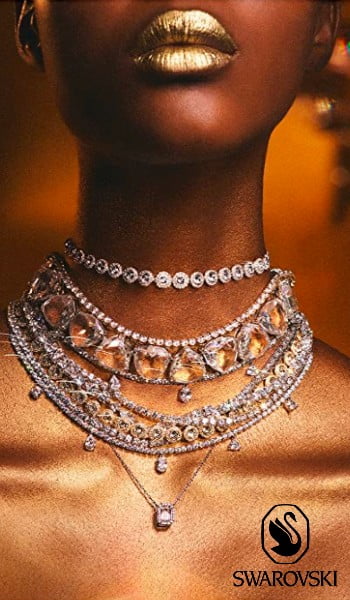